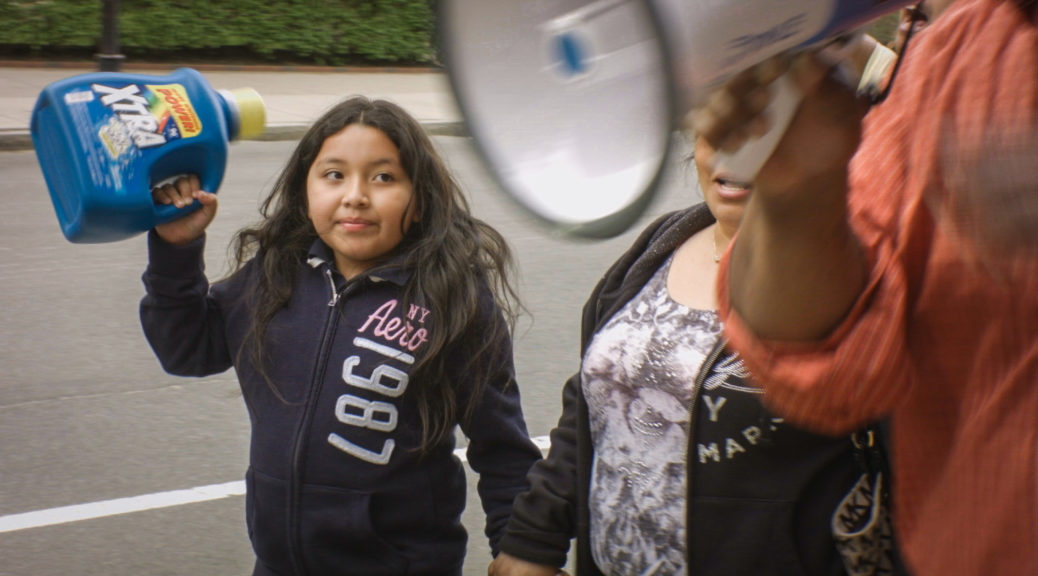 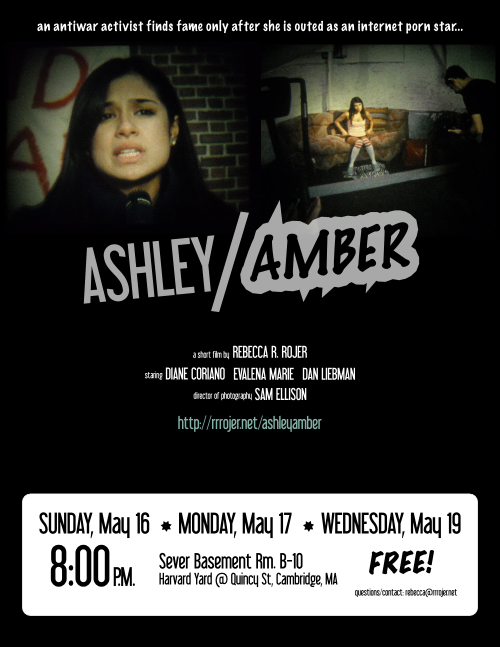 a short film by Rebecca Rojer

Dear friends and readers in Cambridge/Somerville,

Please help me make my next movie!

I need to shoot a couple scenes for my thesis film, ASHLEY/AMBER, in an apartment in/around Cambridge, MA. Nothing fancy, just somewhere with a living room, kitchen(ette), and at least one bedroom – somewhere students would live.

The shoot will be in mid-January, for 2 days/nights. Everything will be left clean and as we found it. In return, credit and copy of the film upon completion, along with lots of karma and enormous gratitude. Plus, your apartment would be a movie star! If you have a place we could use, or know of someone who might, please email me at ashleyamber@rrrojer.net.

The Lonely Desert, a dream by Paul Whang

This is a low-budget student film, so most roles are unpaid. A small honorarium may be offered to principals. Food and transportation will be provided for all cast members during the shoot. A DVD will also be provided to all participants upon completion of the film. The filmmaker has won a number of awards for her previous work, and intends to submit this piece to festivals.

Check out the Casting Call for a full synopsis and description of characters, and to schedule an audition. 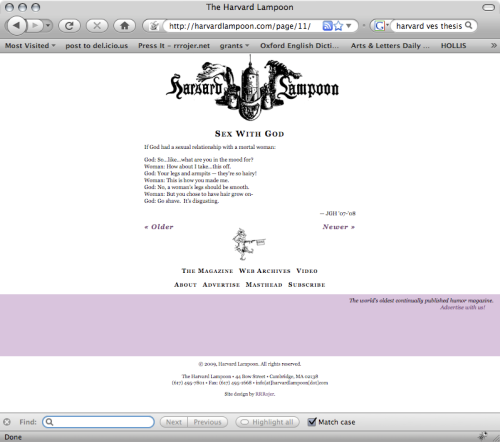 The Harvard Lampoon site got a re-design earlier this summer. This was my second crack at this project, and, though there are still improvements to be made, judging by both site usage and my own arbitrary aesthetic standards, more successful.

After 4 or so years of trying to foist drupal on everyone but myself, I finally began pushing wordpress, the software I use for this site, instead. I wouldn’t be adding anything new to the discourse by mentioning that wordpress is less kludge-y and buggy, easier to use and design for… but I’ll say it anyway.

Also, thanks to SWT, NHS, ERS and MKG for all the help getting this launched.

I finally got around to uploading PRE-APOCALYPSE, the short I made this fall. My new film BEAUTY MACHINE is still lingering in post-production, but it should be up soon too. Enjoy!