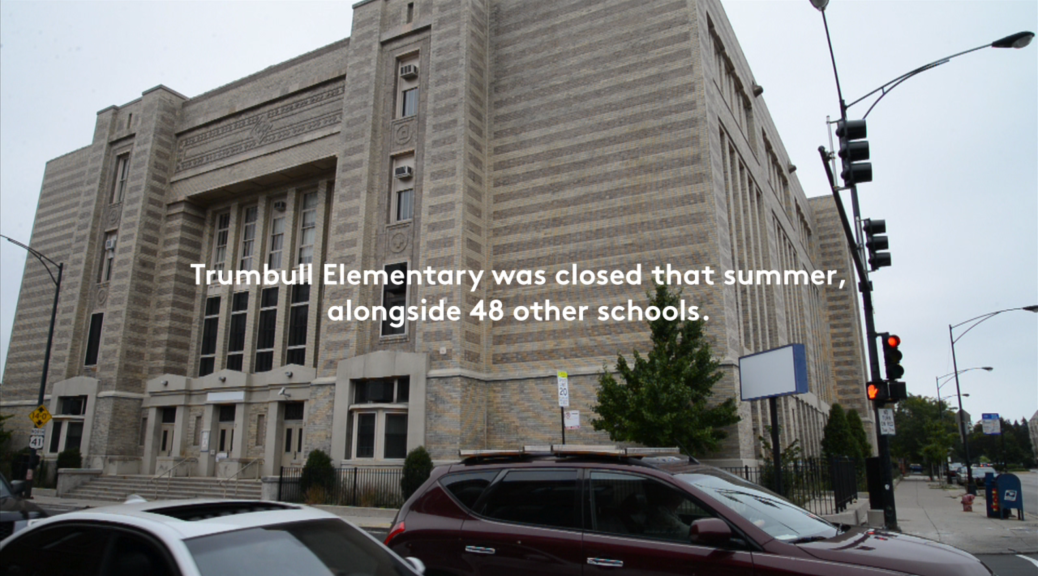 “Make Mine Freedom” (1948) at the Internet Archive 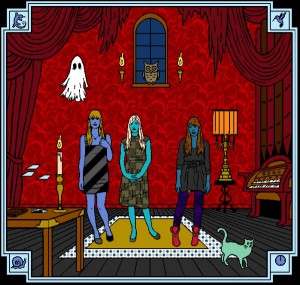 The Crisis of Credit Visualized

This student piece has everything I love in cartoons and folk songs. It’s adorable and grotesque, in the tradition of both Betty Boop and Ren & Stimpy. Moral but not preachy, it makes me really happy.

Story from North America by Kirsten Lepore and Garrett Davis.

MUTO a wall-painted animation by BLU from blu on Vimeo.

[via christina on del.icio.us]

Found this one browsing current:

The Democratic Messiah? by Josh Faure-Brac

Speaking of voting for hope, Stefan Gruber linked to this promo he did about Instant Run-off Voting in a comment. In case you missed that, here it is:

On a more reverent note, this one comes via Dustin:

check out her new animation, Surfacing