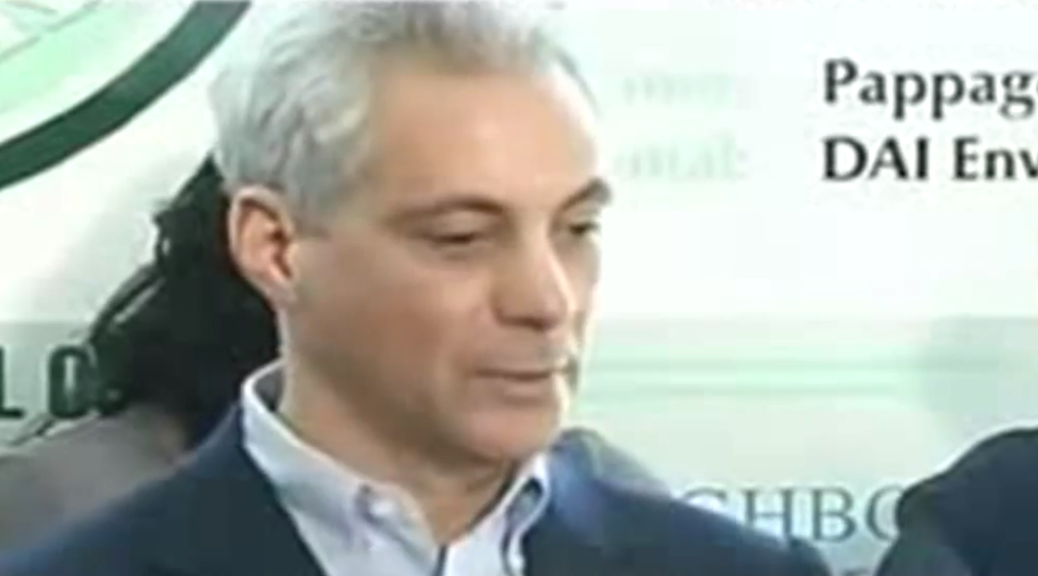 I excerpted a couple short clips from “The School Closure Playbook” to help illustrate some of Rahm’s Accomplishments:

At ~2-3 minutes each, I hope the clips may be of use to those participating in tonight’s #OneTermRahm twitter storm. But of course you can watch the full film here.