(PS. Here is a nice explanation of the @font-face tag and some other web font services. Google has a pretty nice collection going too.)

Diaspora* is a noble attempt to provide an alternative to that evil CIA-backed walled garden named Facebook. It’s an open-source, distributed, community-funded social network. They just launched their feature-poor and riddled-with-bugs alpha site. Still a long way to go before it can compete with the FB, but I support the spirit of the venture…

I have a few invites left, hit me up if you want one. 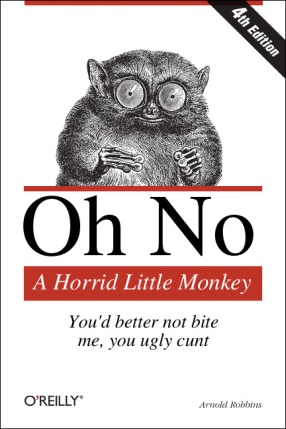 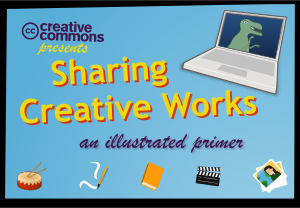 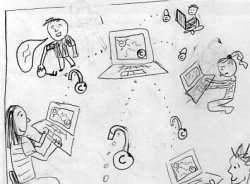 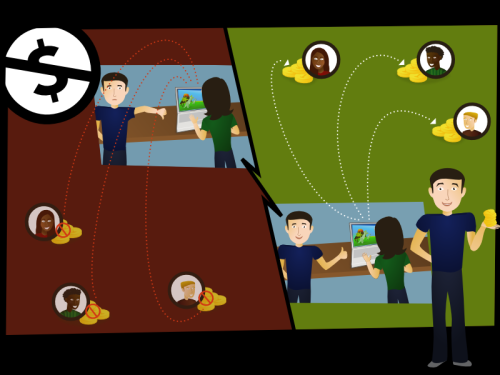 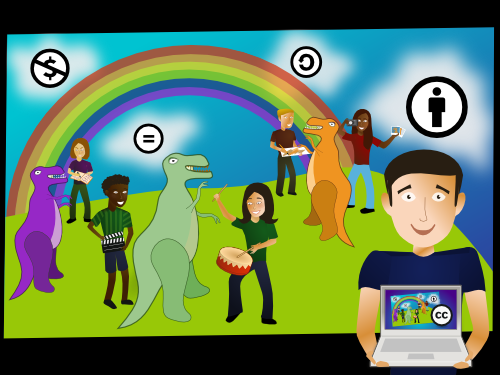 Awesome animation featuring wonderful motion, trippy yet innocent imagery, believable (if not entirely original) characters, and math-inspired exclamations like “algebraic!” Reminds me a bunch of a certain pair of brothers from back home…

This actually aired on Nickelodeon in January, as a short in a show called Random! Cartoons, a revival of Oh Yeah! Cartoons. Oh Yea! featured 3 animations each episode and by the end of its run had produced 99 different 7-minute cartoon shorts by a variety of animators. If Adventure Time is any guide, this present incarnation is something to be excited about. Maybe even a reason to start watching TV again.

But perhaps even more exciting, especially for those of us who would prefer to keep the tv off, is that the same producer, Frederator Studios, does a weekly internet cartoon show/podcast called Channel Frederator. The cartoons are submitted by animators from all over the world and each week they choose the ones they like the most. The downloads are high-quality, free (as in beer), and have no commercials (at least the few episodes I’ve watched). You can watch it in iTunes, but I prefer DemocracyTV. So far, I haven’t seen anything as rad as Adventure Time, but I’ve only watched maybe 4 of the 72 and counting episodes. 72 episodes! That’s a whole lot of animation. So ditch your homework, watch some cartoons, and let me know if you find anything good!

Why’s (Poignant?) Guide uses cartoon foxes and pure silliness to teach (hipsters and pre-teen girls?) how to program in Rubyâ€” the sleek, simple, and much hyped about scripting language from Japan. Perhaps not the best choice if you’re used to O’Reilly, but for those more familiar with Achewood and Cat and Girl, the Poignant Guide could be a fun way to pick up some skillz.