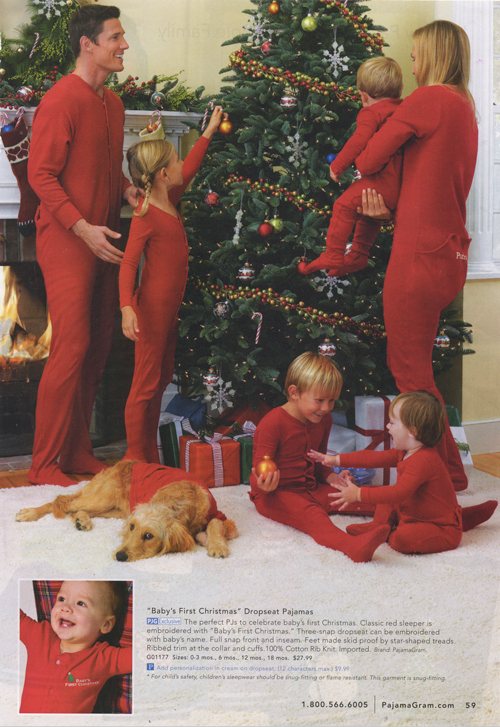 This weeks begins for me a much anticipated break from the internet. My laptop is sitting at home in NJ, I am many miles away (soon to be many more miles), and we shall not rendezvous again until September.

When public computers are available, I may log on to check email and such, if I feel like it. But for much of the summer I will not have any access. So please do not expect replies to any electronic correspondence. Letters are most welcome. Privacy concerns prohibit my posting my contact info on this site. Check facebook or call my parents.

It’s not a trip back home without a visit to Maxwell’s. Tonight I took my sister to her first rock show (and my first in some time– its been far too long since I’ve seen “live” music that consisted of more than a dude in front of a laptop or a coop jam session). It did not disappoint. I first discovered Los Campesinos! because of their animated music videos, but it turns out that they are one attractive band (their other videos attest to this). So I got to introduce lil’ sis to my favorite Maxwell’s ritual: its cozy enough that even if the music is lame, you can always content yourself ogling the cute boys and girls with guitars. Luckily in this case, the performance was fantastic, and the crowd great. I love shows in Jersey cuz people aren’t afraid to be enthusiastic. There was much dancing and cheering, and in a unsuccessful but valiant effort for an encore, even something of a sing-along.

I’m seriously all crushed out. Campesinos! are adorable; they sound like what when I was 15 I had hoped college would feel like. Sort of obnoxiously indie but so sweet that you have to smile. Anyway, tonight was the beginning of Campesinos! US tour. They’ve got shows in most of the cities that I have friends in, so if you dig indie-pop (think Apples in Stereo), definitely check em out.

Also, the opening band, The Orion Experience, was lots of fun.

To all my family & friends,
I am so insanely lucky to have you in my life. A blog post feels massively inadequate for expressing my gratitude, appreciation, and love for all of you, but to not use this space to say something seems wrong. Because of you, I think it is fair to say that I have had the most exciting, educational, and life-affirming year of my life. I hope that your 2007 was wonderful too, but more importantly, that your 2008 is even better. May the new year bring you peace, health, love, growth, and happiness.

To Marjane Satrapi and Vikram Seth,
Thank you for making art. Marjane, thank you for reminding me how powerful and beautiful animation can be. Vikram, thank you for writing a novel about San Francisco in verse. To both of you, thank you for demonstrating the importance of not compromising as an artist, for giving me a reason to look forward to tomorrow’s cross-country flight with a 2 hour layover, and for helping me view life with some reverence (the good kind). May the new year bring you success and inspiration, and may your work influence our culture.

To the weather,
Thank you so much for snowing today in Cambridge. I really needed that. May the new year keep you safe from global warming.

A more serious reflection on being a middle-schooler & the awesomeness of my kid sis. I read this to my sister in front of a small collection of family members the night before her Bat Mitzvah. Gets a little corny at the end, but I’m entitled.

Congratulations on your Bat Mitzvah. Though I hold much ambivalence towards organized religion (and this coming-of-age ceremony in particular), I am so proud of you and so happy to return home to share this day with you. You have thus far maneuvered through puberty with a grace I find remarkable, especially in light of my own memories of that time, and I am confident that you will continue to mature with the same elegance. You are an intelligent, beautiful and loving young woman, not to mention much cooler than a 12 year old has any right to be.

But as much as I, along with the rest of your family and friends, want to celebrate you, the Amazing A. Relkin Rojer, princess of November 3rd, I’d like to pause first, amidst the festivities, and meditate a bit on this notion of “coming-of-age.” First, lets examine the ritual you are just about to complete, and call it out on what it is.
END_OF_DOCUMENT_TOKEN_TO_BE_REPLACED

My little sister, showing me her friends on myspace:

This boy, he has a crush on me. But Becca, its so bad. His favorite band is Linkin Park.

She pauses, then scrolls down… 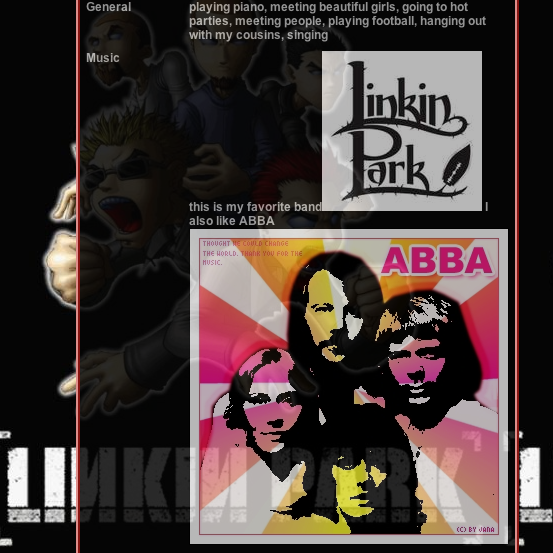