Just noticed that the video I shot of the Modern Money Network’s MMT v. Austrian School debate was linked to in the New York Times. Unfortunately, the article it accompanies, a profile of Warren Mosler, is a bit of a hatchet piece, though no worse than you’d expect from such an outlet. And they published it on July 4, not exactly a day folks are eager to watch a two hour debate on macroeconomics.

Unless you are sympathetic to Austrian economics, I recommend Warren Mosler’s seminar with Stephanie Kelton over the debate for a (less painful) introduction to MMT:

Another good place to start is Mosler’s 7 Deadly Innocent Frauds and Wray’s MMT Primer. As for the supposedly non-existent academic literature on MMT, here is a incomplete but long list.

Video I shot in 2011 of a lecture by Chris Seefer, an attorney at Robbins Geller Rudman & Dowd LLP — the law firm responsible for collecting the “mountain of evidence” of a massive ratings agencies scandal, as documented in Matt Taibbi’s brutal article The Last Mystery of the Financial Crisis.

Wow, this is some serious niche-nerdery but the Lightworks Console is based on a Steenbeck! 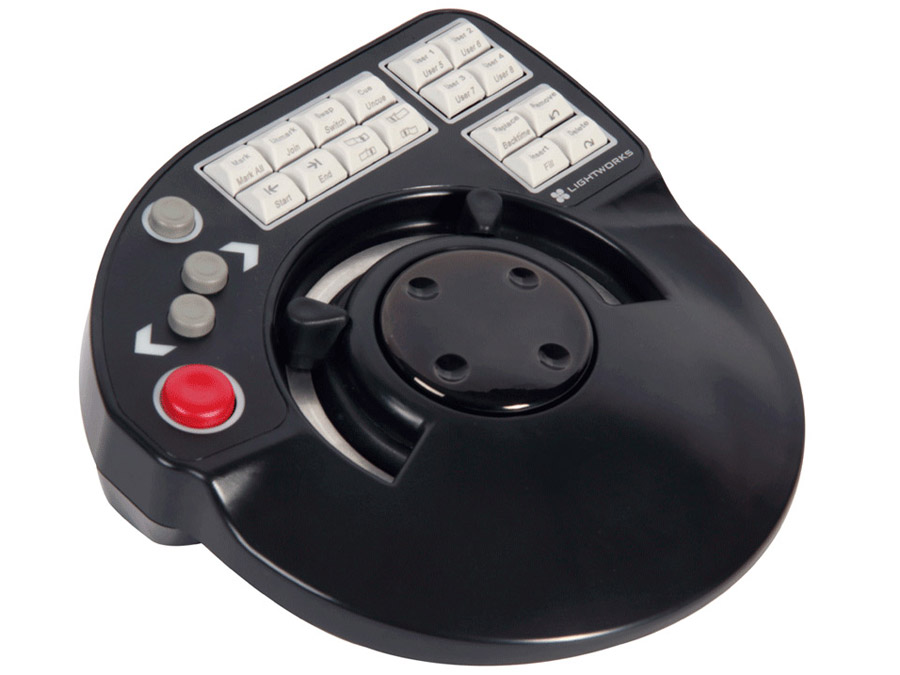 For the uninitiated, a Steenbeck is flatbed film editor, a massive, glorious mechanical/optical machine used to edit physical film. I used one to cut Ashley/Amber and it was an experience I hope to never repeat but also am bizarrely nostalgic for. Keeping track of 20+ rolls of film and corresponding mag (sound) was a hellish task, but the analog dial for playback/rewind is delightful. Perhaps not a delight I’m ready to pay nearly $3k to replicate, but still very exciting to learn that this exists. Also looks like there are some serious editors who use Lightworks, including Thelma Schoonmaker, Scorsese’s long-time editor.

Lovely interview with Schoonmaker, with a good discussion of film v. digital editing at 22min in.

“NSA whistleblower Edward Snowden: ‘I don’t want to live in a society …”

I was surprised that the existence/extent of our surveillance state was a surprise. Didn’t everybody know that? But the way the Guardian/Greenwald have played this so far is wonderful. The prosecution of whistleblowers is in many ways a much greater threat to our freedom than the spying. It seems completely inescapable that private data will be collected by both corporations and governments so long as the server space & energy exists to do so cheaply. But it’s what’s done with the data that’s scary, especially the lack of consequences for abusers of data. Whistleblowers are a crucial line of defense against abuse. This is true not just of surveillance but also financial & environmental regulation, for example. Consistently we’ve been prosecuting the whistleblowers instead of the criminals, accelerating the cycle of corruption and decay in government and society.

For Edward Snowden to publicly reveal himself at the height of media attention on the story, is a masterful shift of the story away from “privacy” and towards “importance & vulnerability of the little guy who speaks out against the system.” Whereas police brutality was arguably a distraction from Occupy’s message of income inequality, I hope whistleblower prosecution usurps the surveillance debate. Which isn’t to say that surveillance isn’t a huge issue. It deserves the spotlight, or even better, full sun. But we can’t make any traction on that issue, or financial crimes, or unsafe power plants, etc., if we keep ignoring & imprisoning whistleblowers.

In this video Snowden is a perfectly-cast hero for the whistleblower plight. If a more confident America in 1964 got Mario Savio speaking truth to power, then for 2013, with our “rockstars” being Facebook developers (or some such nonsense), Snowden is perfect: white, male, nerdy, calm, non-threatening, attractive enough to look good on camera, “self-made” high school drop out who went on to a lucrative upper-middle class career thanks to his skills. Basically, how the archetypal Redditor imagines himself to be.

So we finally have a narrative to make rally around whistleblower protection. Exquisitely played PR, Mr. Greenwald. What Cindy Sheehan was to the anti-war movement, perhaps Edward Snowden will be to whistleblowers. Of course, that means the counter-PR will ferocious. So far Snowden appears to have more foresight than Manning and more humility than (and hopefully none of the rapiness of) Assange. So it remains to be seen how they’ll go about destroying him in the court of public opinion. I am relieved that he seems to have gone into this with his eyes open, fully aware of what he is sacrificing. He deserves our gratitude and admiration. The battle ahead will be nasty indeed.