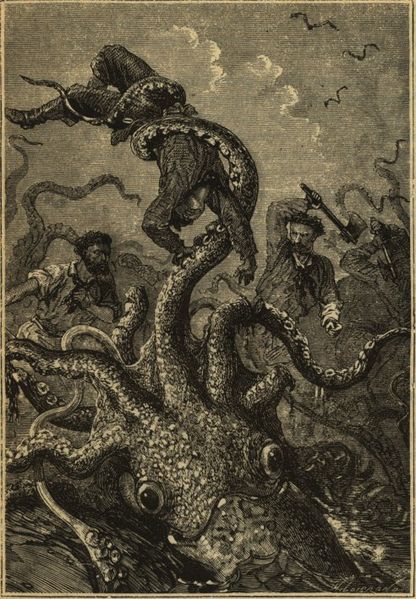 The bank’s unprecedented reach and power have enabled it to turn all of America into a giant pumpanddump scam, manipulating whole economic sectors for years at a time, moving the dice game as this or that market collapses, and all the time gorging itself on the unseen costs that are breaking families everywhere — high gas prices, rising consumercredit rates, halfeaten pension funds, mass layoffs, future taxes to pay off bailouts. All that money that you’re losing, it’s going somewhere, and in both a literal and a figurative sense, Goldman Sachs is where it’s going: The bank is a huge, highly sophisticated engine for converting the useful, deployed wealth of society into the least useful, most wasteful and insoluble substance on Earth — pure profit for rich individuals.

They achieve this using the same playbook over and over again. The formula is relatively simple: Goldman positions itself in the middle of a speculative bubble, selling investments they know are crap. Then they hoover up vast sums from the middle and lower floors of society with the aid of a crippled and corrupt state that allows it to rewrite the rules in exchange for the relative pennies the bank throws at political patronage. Finally, when it all goes bust, leaving millions of ordinary citizens broke and starving, they begin the entire process over again, riding in to rescue us all by lending us back our own money at interest, selling themselves as men above greed, just a bunch of really smart guys keeping the wheels greased. They’ve been pulling this same stunt over and over since the 1920s — and now they’re preparing to do it again, creating what may be the biggest and most audacious bubble yet.

also, this is a useful resource: Financial Crisis for Beginners