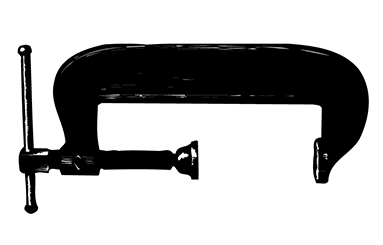 One thought on “A Beginner’s Guide to Modern Monetary Theory”