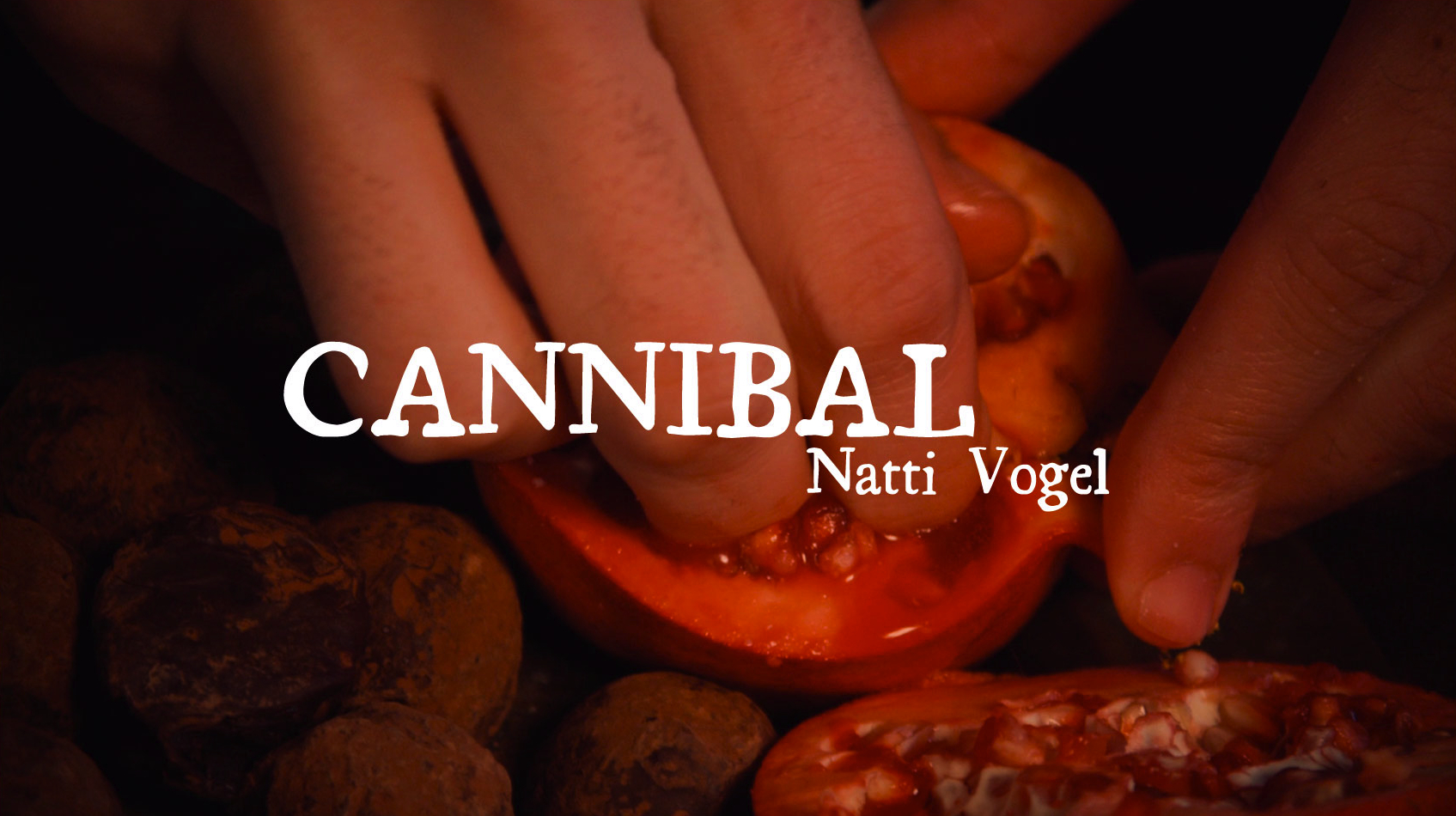 END_OF_DOCUMENT_TOKEN_TO_BE_REPLACED

Shitty summer for music in NJ! First Maxwells, now this.