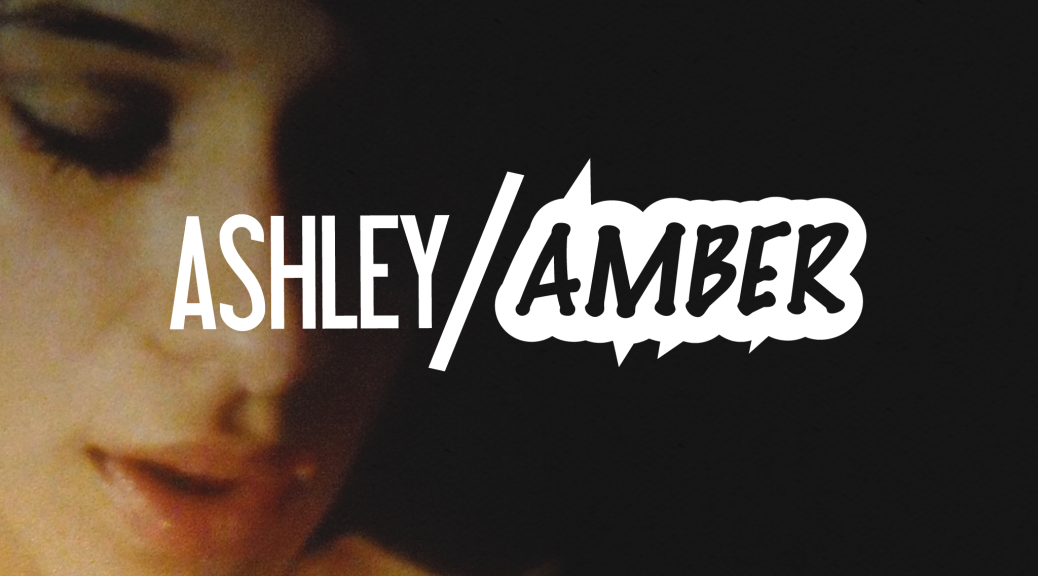 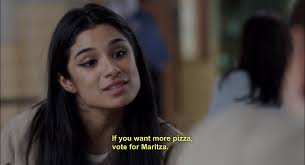 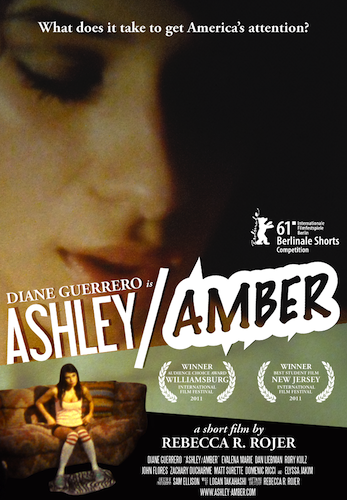 One thought on “‘Ashley/Amber’ Re-mastered”